How to reduce your mobile phone bill 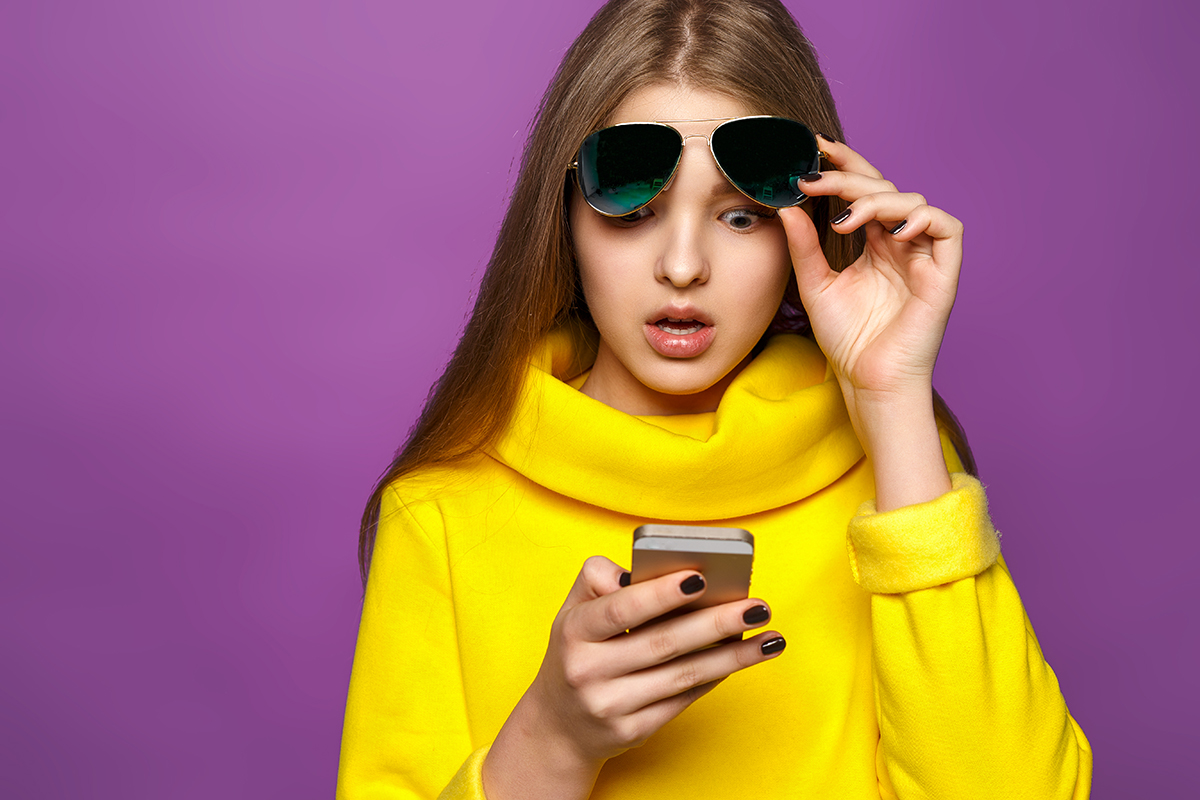 Of course, you need a mobile phone – most of us do. But do you really need to hand over the equivalent of your electricity bill each month to use it? Here's how to cut the cost without having to downgrade.

Get the right model for your needs

Flagship smartphones are expensive. Really expensive. Before you spend over £1,000 From £1,049 on an iPhone 11, ask yourself if you actually need a top-of-the-range model. Budget handsets like the Motorola G5 or G5 Plus can do most of what premium models can, for a third of the price.

So, do your research, read the reviews, and if possible, try before you buy in the shop. You might be surprised just how capable cheaper phones can be.

Contract or Pay as you Go?

Buying a phone on contract may look like it saves you money. After all, you often don't have to spend anything up front, can spread the cost over a couple of years, and are usually given a generous amount of free data, minutes and texts to play with.

However, it isn't always the cheapest way to do things. Sometimes it's best to buy the phone outright, or SIM-free, as it allows you to pick up a SIM with the pay monthly or prepay deal you want.

It is usually cheaper to buy a phone on contract, but only if you renegotiate the contract after the initial (usually two-year) period is up. This is because when you buy a phone on contract, the price you pay every month covers both your network connection and the price of your handset, which will be more expensive than a contract that simply covers your minutes, texts and data. After the contract period is up, the phone is yours so there's no reason to keep paying for a handset you already own.

There are many options when your contract has ended. You can phone your network provider and negotiate a cheaper contract. You can ask to switch to prepay if you think that will be cheaper, or you can request a PAC code to port your number over to another network, if they have a better SIM-only contract or prepay deal (you may need to unlock the phone to do this). Renegotiating or switching certainly makes sense if you don't plan to upgrade your phone every couple of years.

Trade in or sell your old phone

It may be worth trying to get some money for your old handset instead of just sticking it in a drawer. Some resellers and networks will let you trade in your old handset for a discount on the new one, and many other companies will buy it from you outright. You can also try to sell your old phone on sites such as eBay, Mobile Valuer and Mazuma Mobile as you will probably get more money for it. The going rate for a second-hand iPhone 5S is around £60 on eBay compared to £22 from Carphone Warehouse's trade-in scheme. Remember to get your phone unlocked before you sell or trade it in – it'll be worth much more that way. Also make sure you remove all of your data from the phone – you should be able to restore the phone to its 'factory settings' which will wipe your photos, contacts, massages and everything else that's yours.

Get the right contract

It may seem obvious, but the best way to reduce your mobile bill is to make absolutely sure you're on the right deal. If you're on prepay, make sure the call, text and data charges match how you actually use your phone. It's often cheaper to buy bundles every month, if you know roughly how much you're going to get through.

If you're on a contract, be careful that you won't get stung too badly by going over your minutes/texts/data allowance. It's better to get a slightly more expensive contract with extra data, rather than risking additional charges. One way to maintain some flexibility is to use a prepay deal that will renew automatically every month. This means you get the good-value allowance of a contract, but can downgrade or upgrade (or even cancel) the bundle at the end of the month, if you find you're using less or more of your allowance than the bundle provides.

You should also be wary of special service numbers – those that begin 0870 or 0845. These aren't usually included in a mobile call bundle, and can cost over 50p a minute. Use websites such as saynoto0870.com to find alternative standard UK numbers, or use the dedicated number to use if you're calling from abroad, which is often a standard landline.

Keep an eye on usage

Keeping on top of your phone usage is fairly easy nowadays. Your handset will log data usage automatically, but you'll usually need an app to see texts and calls. Many network providers produce apps that will connect to your account and show you how much of your allowance remains.

You should also be careful when travelling. If you go over your allowance, you'll be hit for the full roaming charge for anything extra, which could be £6-£7 per GB of data. Some networks also have 'fair use' policies when you're abroad, where data allowances are lower than you'd get in the UK. Some provider also provide the option to limit the maximum additional charges.

The world outside the EU is a little less generous, and costs can really mount up. Some network providers will let you use your allowance in particular non-EU countries, but you should always check your network provider's website for details of charges before you leave. You should also bear this in mind for when the UK leaves the EU.

Use the internet instead

A sure-fire way to save money on your mobile bill is to make calls over the internet. Get all your smartphone-owning friends and family on a service such as WhatsApp and all your calls and messages will be free – wherever you or they are in the world. Just be careful to stay on Wi-Fi so you don't burn through your data allowance in the process. On some phones you can even set up Wi-Fi calling which will let you place normal old-school calls over the Wi-Fi.

There will be no use for the sad emoji face after following these tips.