Are you in line for an energy refund? 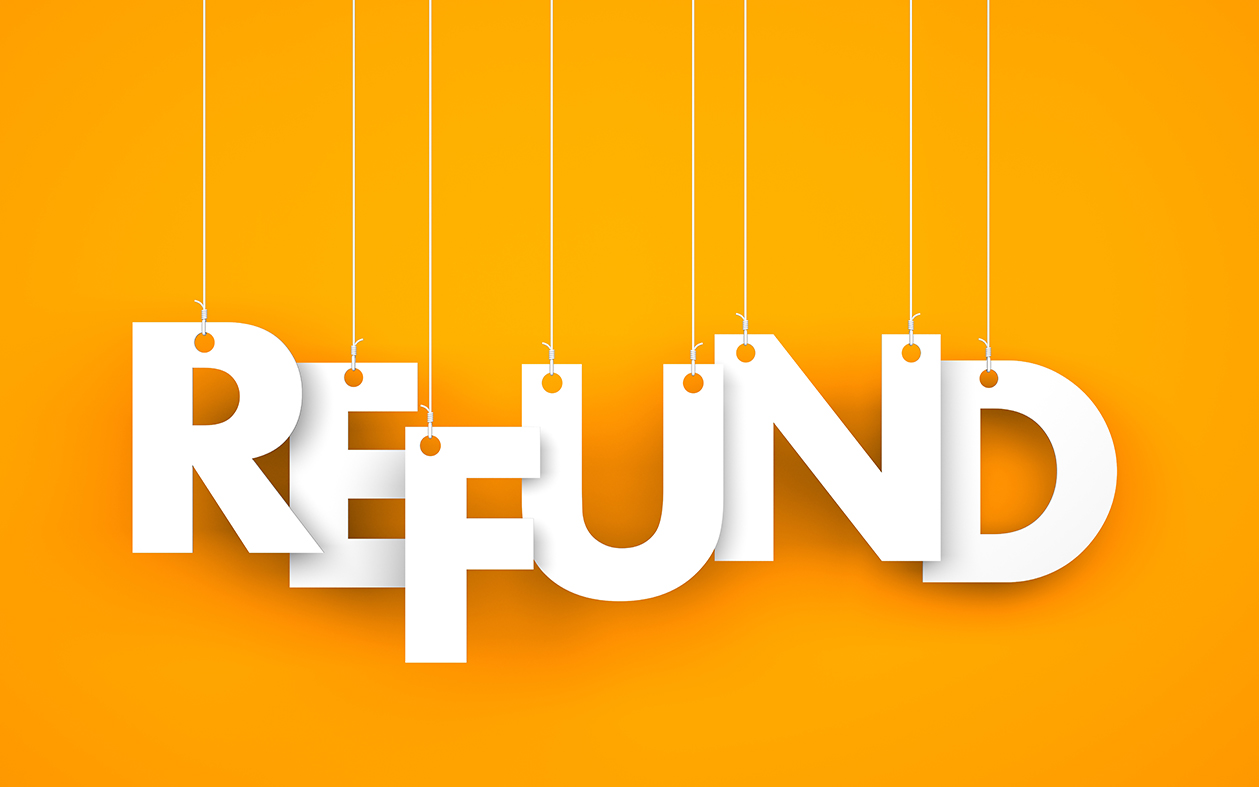 We are always being told to shop around – and shopping around for energy and switching suppliers to try and pay less for the electricity and gas we use has become a regular task for many of us.

But it looks as though some of the energy companies have not been playing fair when it comes to switching suppliers. In fact, more than one million households are due refunds on their energy bills after 18 suppliers were found to have broken switching rules.

It comes after energy regulator Ofgem ruled these customers were overcharged a total of £7.2million. The regulator found that these 18 suppliers failed to charge the correct prices when customers’ decided to switch supplier or tariff between 2013 and 2020. It’s not just the smaller suppliers. Energy firms who were in breach of its price protection promise include the Big Six suppliers - British Gas, E.on, EDF, npower, SSE and Scottish Power.

In total, the energy firms who broke the rules are issuing refunds, and goodwill gestures in some cases.

The amount you could be due back depends on your energy supplier. British Gas, for example, was found to have overcharged 141,415 people £391,176.79 collectively. The good news is that it should all show up on your account. According to recent research, the average British person who pays by direct debit is £108 in credit with their energy provider.

How to get your refund

Ofgem rules should make it relatively easy to claim for the money that you’ve overpaid and are now owed. If your current energy supplier owes you money, it’s referred to as a ‘live’ account balance and there are several different ways for you to find out if your energy supplier owes you a refund. ScottishPower, npower and British Gas have promised to refund credit automatically, so you don’t need to do anything.

With other suppliers the process of getting an energy refund should be relatively simple - all you need to do is ask. Get in touch with your current energy supplier by phone, email or webchat and they should be able to handle the rest of the process.

Your previous suppliers should have repaid your energy credit after you switched providers. However, many fail to do this, which means that you will need to pursue the energy refund yourself.

If all this sounds a little complicated, remember it is your money – and that you can find some help here at saveonenergy.com.