Drivers beware - watch out for these hidden tax rises 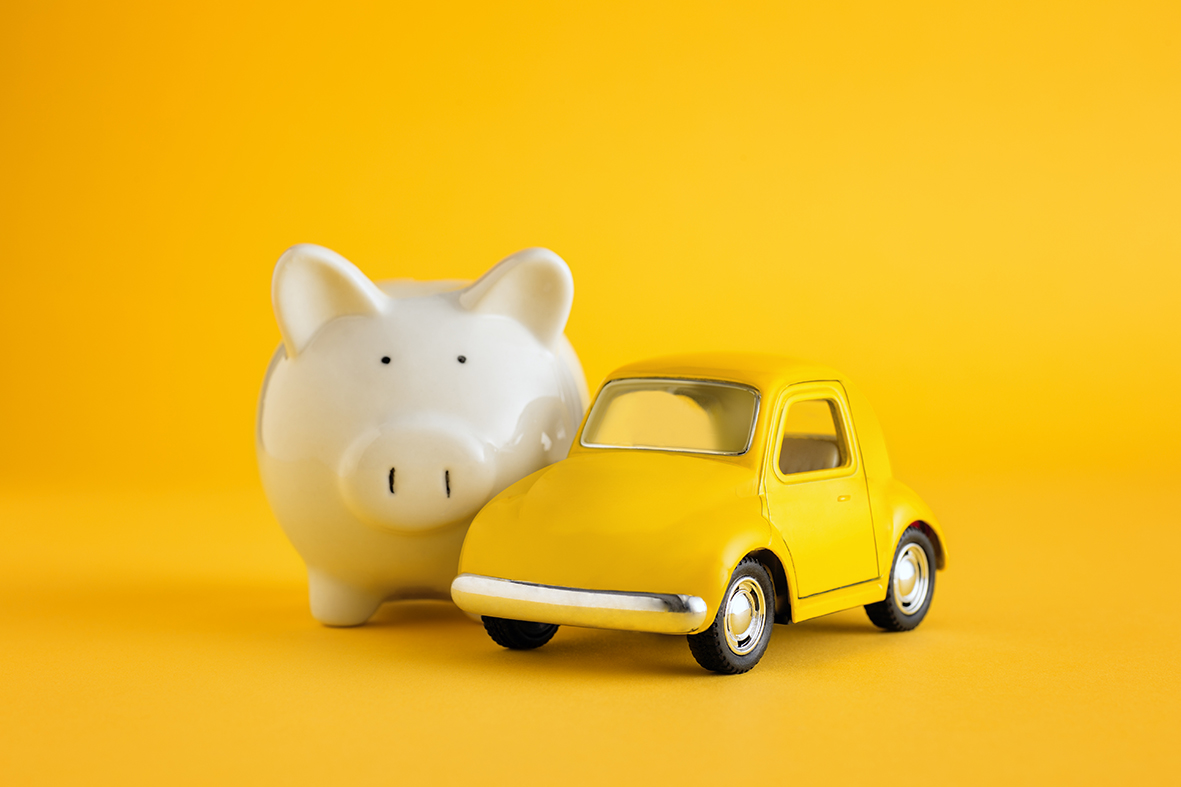 The Chancellor’s budget on March 3rd came as a relief to many of us who expected big tax rises to pay for the government’s spending on the Covid crisis. There was a collective sigh of relief when he announced that there would be no hikes to Income Tax or Vat.

But there were some tax increases hidden in the budget – and one of the groups that will be feeling the cost is that of motorists.

Fortunately, Chancellor Rishi Sunak kept the duty on fuel frozen for the tenth year running, this will remain at the same level - 57.95p per litre - that it has been for the past decade. But drivers face a raft of other increased changes from April, when the new tax year starts

Road tax – Vehicle Excise Duty or VED - is rising in line with inflation and with the government’s commitment to the environment. The more CO2 your car or van emits per kilometre, the greater the increase in road tax for 2021.

The position is complicated for new cars. Those that emit zero grams per kilometre of CO2 will pay zero tax, while petrol and diesel powered cars including hybrids that emit between 1g and 50g per kilometre will pay £10 for the first 12 months.

Cars that emit between 51g and 5g per kilometre will continue to pay £25 for the first year.

You can find out how much more you’ll pay with the government’s official site.

The standard rate - the amount you pay after the second year - for cars registered on or after 1 April 2017 will be £155 a year for anything other than zero emissions vehicles. The exception is premium cars, costing more than £40,000 new. Driving one of these will cost £335 a year for the first five years of ownership.

The increases don’t stop there. Local clean air zone charges which currently only exist in central London are set to be rolled out across major UK cities as the crackdown against pollution continues. The UK’s existing Clean Air Zone is in London and is called the Ultra-Low Emission Zone (ULEZ). To enter ULEZ, you currently need to pay £12.50 on top of congestion charge fees. From October 25, 2021, the ULEZ area will expand up to the North and South Circular ring roads.

Clean Air Zone charges are being introduced in Bath and Birmingham in 2021 which could see residents and commuters hit with daily road charges in an attempt to discourage journeys and lower pollution. Birmingham’s charges could be as much as £8 per day, with drivers charged for using the city centre.

London drivers could be further hit by proposals being tabled for a Greater London charge, which would cost drivers £3.50 a day to enter the outer boroughs. This would extend the cost of driving in the capital from the central zones currently covered by the London congestion charge to the whole of Greater London.

What can you do?

If you are a driver, there is not much you can do about these new charges – other than look seriously at going electric in the near future. That is the long-term goal of the government – and although they are costly to buy, electric vehicles will be easier on the environment and on your pocket once you start driving them.