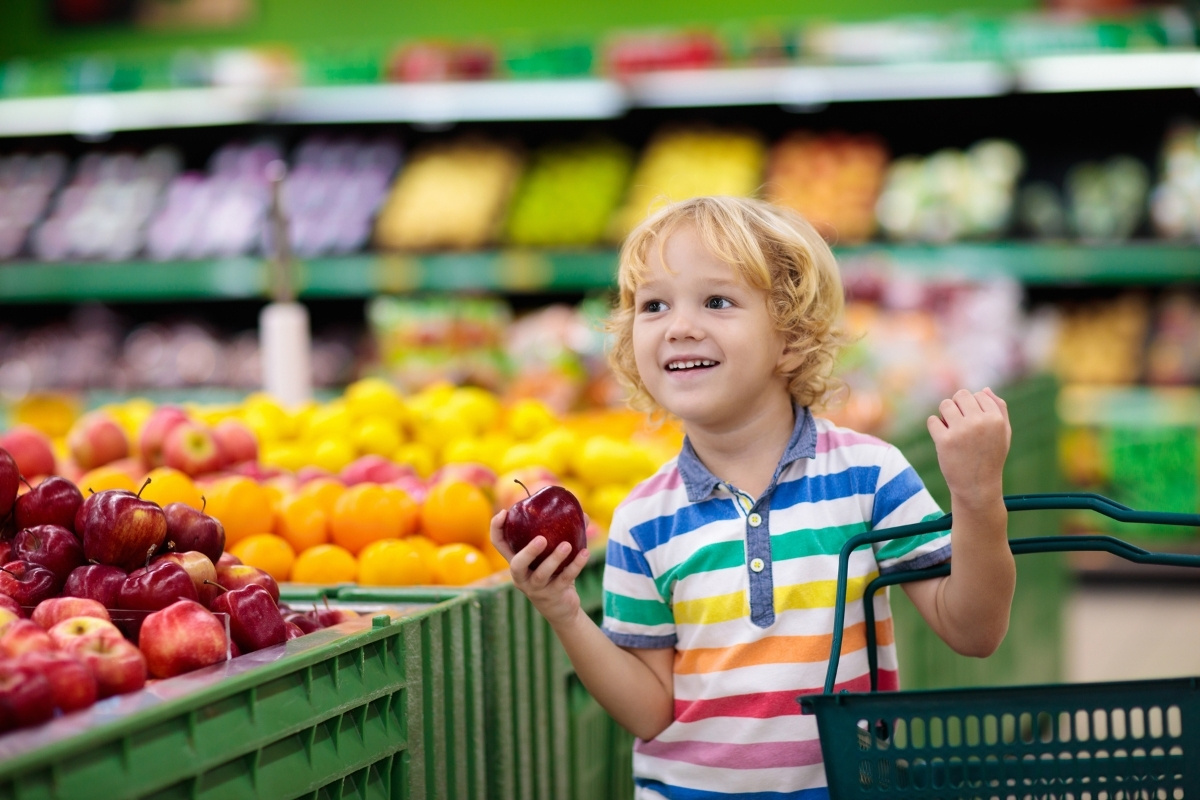 If you have a family to feed, you won’t need reminding about the effects of inflation. It is currently running at more than 5% - but what this actually means is that you pay more to feed the family.

Consumer watchdog Which? has found that food prices may actually be beating inflation. They recently ran a study that found grocery prices have soared by 9% over the last 12 months. If you regularly spent £100 to fill your shopping trolley last year, you can expect to pay £109 for the same selection of groceries today. Inflation may be getting worse, and prices may continue to spiral. Produce has been the hardest hit with Royal Gala apples up by 14%, followed by eggs which increased in price by 12%, onions were up by 11% and milk by 10%.

We all need to find ways to cut the costs.

One way of course is to switch what we eat. Cutting out meat, buying pasta in bulk and even limiting portion sizes can all make our money stretch further, but we probably don’t want to sit down to beans on toast for dinner every night. We certainly don’t want our kids to miss out on things like fresh fruit and vegetables.

There are ways to make delicious, nutritious meals from cheaper ingredients – but there may be another way to cut the costs. You may be able to stretch your food budget to cover more of the things you want by changing where you do your shopping.

Watch where you shop

The Which? survey tracked thousands of grocery prices over the last year from bread and butter to fruit and veg and found that there were some big differences between the various big chains.

This should come as no surprise. We all know that Waitrose can tend to stock luxury items, or that Marks and Spencer food halls offers quality rather more than bargains.

But of the other chains that cover the country, which came out on top?

The survey found that the battle of the baskets has been won by Aldi which has been crowned the cheapest supermarket of the year. It found Aldi offered the best value for money in six out of 12 months last year, with Lidl coming a close second as the cheapest over five months.

But when it came to a bigger shop - with 80 products including big brands, Asda was the cheapest every month, followed by Sainsbury’s with Morrisons in third place and Tesco fourth.

Obviously, the supermarkets watch each other’s prices closely, and compete to offer the best deals.

You may need to keep your eyes open. Special offers and promotions make a big difference to what you will actually pay to fill your trolley, even if it means substituting your favourite brand for something similar.

So as well as choosing a supermarket that is cheap overall, you can save by swapping from branded to own-brand products

Save with your phone

But if you are watching the pennies, here’s another tip. Sell by dates mean that a great deal of food - around 9.5 million tons – is wasted each year.

Food apps such as OLIO and Too Good To Go help prevent waste by connecting people to bargain bags of surplus supplies from supermarkets and other firms.

As well as being easier on your food budget, these apps are better for the environment.